Our 5 favourite insights from the Birmingham Design Festival

It all began at a screening of Graphic Means on a wintery day back in November, where myself and a few others from the team went to discover the history of the industry we work in. We learned all about the industrious hands of workers like Adrian Shaughnessy, who helped establish design processes that are still relevant in the era of desktop publishing.

While we were there, there was a small amount of hype being spread around a potential ‘design festival’ in Birmingham, an event which most people associate with the plaid-clad beards of London town. The festival seemed like it would be a small local event formed of a handful of people. This was followed by a presentation of the logo and branding, explaining that the idea was born from the inspiration of the diverse melting pot and industrious history of the Midlands.

Seven months later and that ‘small’ event had exploded into a colossal 100+ events over the best part of a week. In my eyes, the plucky Brummie had pulled up its socks and doffed a tweed cap to show that Birmingham is not only playing with the big boys, but deserves to be a key player.

We attended a few events spanning a few days, including: 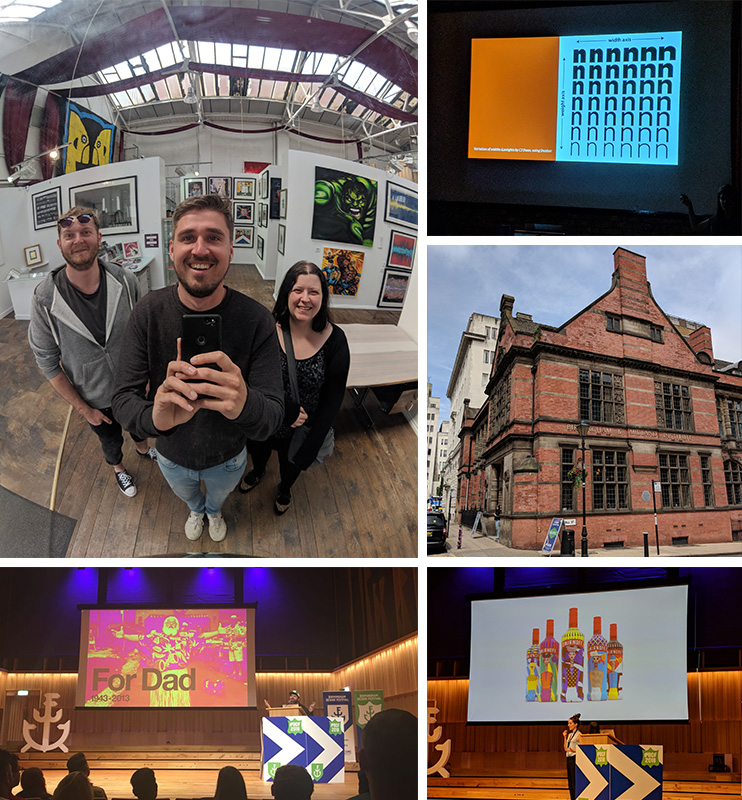 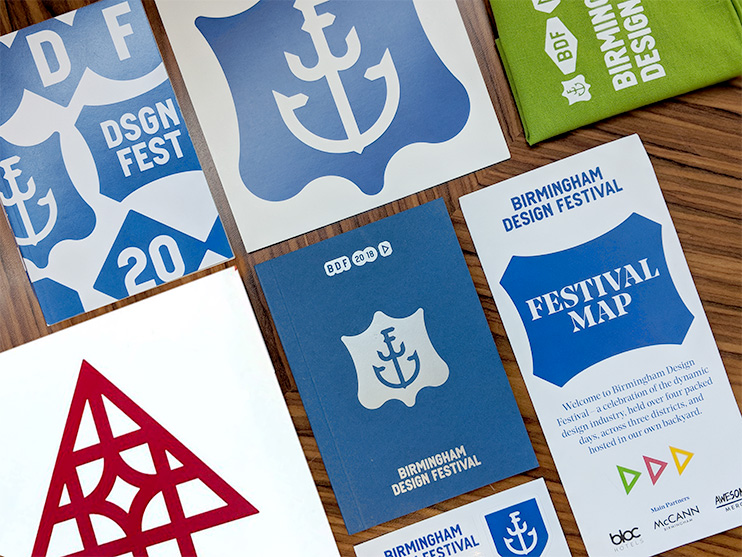